Toilet routines and hygiene habits vary wildly throughout the world; some places have minimal availability of amenities, while others have everything you need to keep yourself clean after your daily constitutional. For decades the USA has lagged behind on one big bathroom toilet innovation, and that is the bidet. Throughout Japan, South America, and Europe you’ll see bidets everywhere, often in the form of either a squat basin next to the toilet, or a spout that is directly under the seat of the toilet. These bidets can take your hygiene cleanliness to the next level after a trip to the toilet, and they are easy to use and very affordable.

Bidets are an attachment, or separate basin, that squirts water at varying intensities, and in some places, varying temperatures. The bidet stream is meant to wash your undercarriage after a trip to the bathroom and can be set to various settings depending on whether you are just washing after a number two, or you are female.

Using a bidet after your business often means you can use significantly less toilet paper, or in some cases no toilet paper, as some bidet equipped bathrooms will have a set of towels for drying after (to deposit in a used hamper for washing later.) But, why is the toilet seat bidet suddenly gaining traction in the USA?

Why the Gaining Popularity?

Influencers have been a big cause of the boost in bidets before the pandemic era. As well, more affordable, attachable bidets were coming to the market through online stores but were often more advertised towards the physically disabled crowd. However, they started to become more popular amongst the abled as well, and when the pandemic hit and toilet paper shortages suddenly happened, there was a skyrocket in interest in the bidet.

Reducing the usage of toilet paper with a bidet suddenly meant the shortage wouldn’t affect you nearly as much. Unfortunately, there were also stigmas with bidets when it comes to the USA population, attaching bidets to more open and sexual private lives of Europeans or South Americans; but, after recent years, these stigmas thankfully are falling to the wayside.

Bidets have many benefits, several of which have already been mentioned. First off, the improved hygiene is a great reason alone to get a bidet.

Reduced waste is another great reason to get a bidet, as less toilet paper is needed, and if you have a habit of using wet wipes there’s no chance of them getting flushed and causing disasters with home, or public pipes.

Bidets are also great accessibility tools for those with lower mobility. Being able to reach around to clean after using the toilet can be difficult, or impossible, but with an attachable bidet, this can now be done more easily. The higher end models of bidets even have drying options, generally in the form of hot air, so even wiping to dry is no longer necessary.

With the increased access to bidets, it’s never been a better time to get one in the USA. Visit our online store today for a toilet seat bidet, whether you want it for hygiene reasons, or to help out someone with a mobility issue. 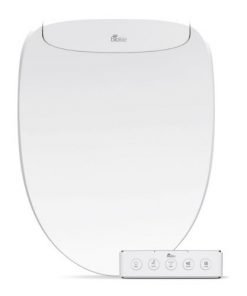 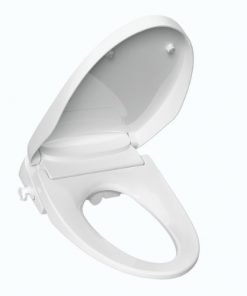 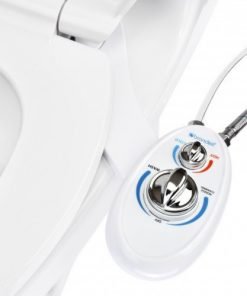 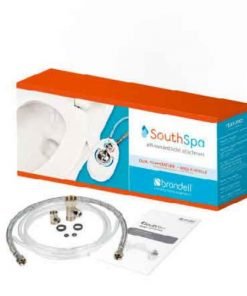 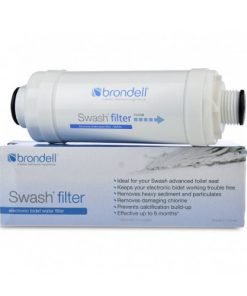 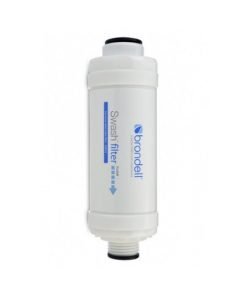 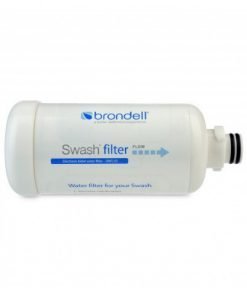 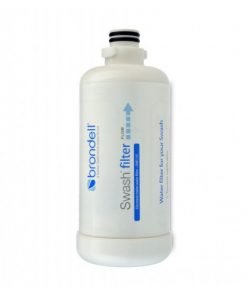 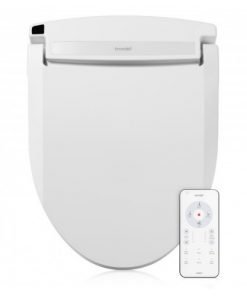 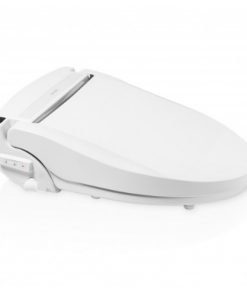 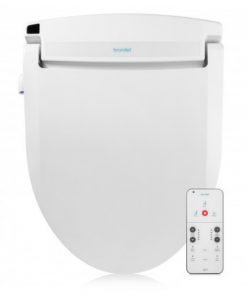 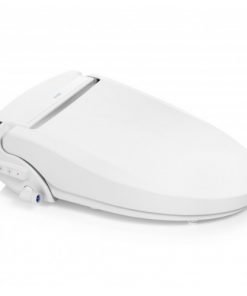 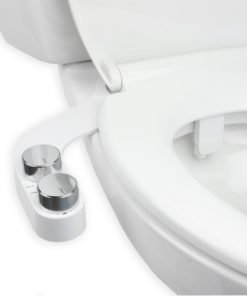 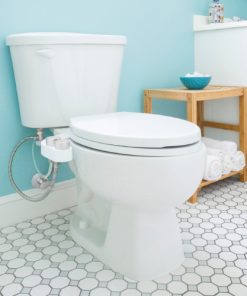 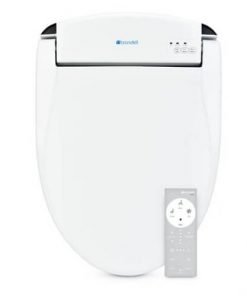 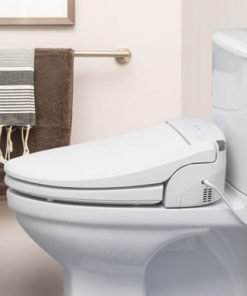