A Bidet can Help those with Disabilities 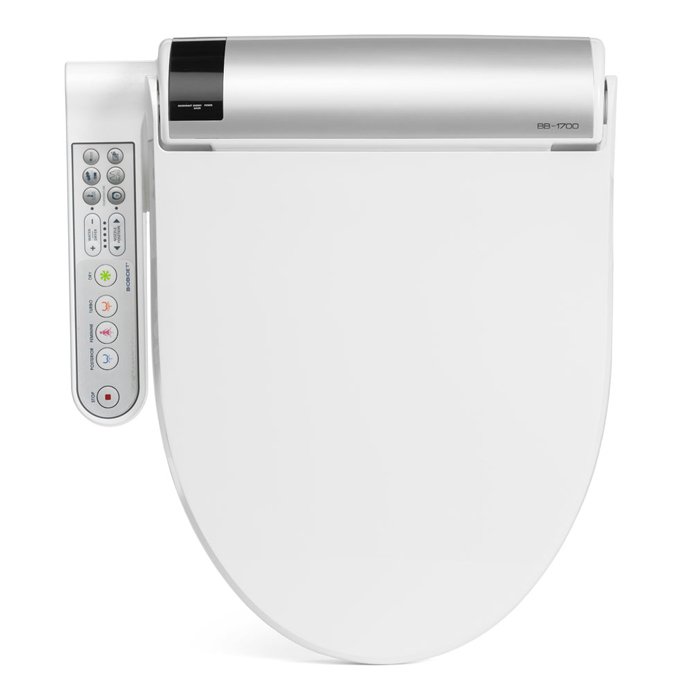 The bidet (pronounced “be-day”) originated in 18th century France when the practice of washing the entire body was believed to be unnecessary and impractical.  The word “bidet” is derived of the French word for pony because the earliest versions required the user to straddle the device as if they were riding a tiny horse.

At some point in the 19th century, bidets were moved (with the chamber pot) from the bedroom to the bathroom.  Today, bidets are common all around the world, except for in The United States, but they are quickly becoming popular.

A New Purpose For An Old Invention

Modern Americans have found a new appreciation for the bidet because of the freedom it provides for people with disabilities.  People who require the assistance of caregivers in using the toilet are empowered by the bidet.  Google statistics indicate that searches for bidet fixtures in the United States now exceed 500,000 monthly because of the newly discovered benefits to the disabled.

If you or a loved one would like to take back your independence in the bathroom, browse our selection of bidets and toilet seat bidets online at BioRelief.com or call us toll free at 1-877-782-3675.