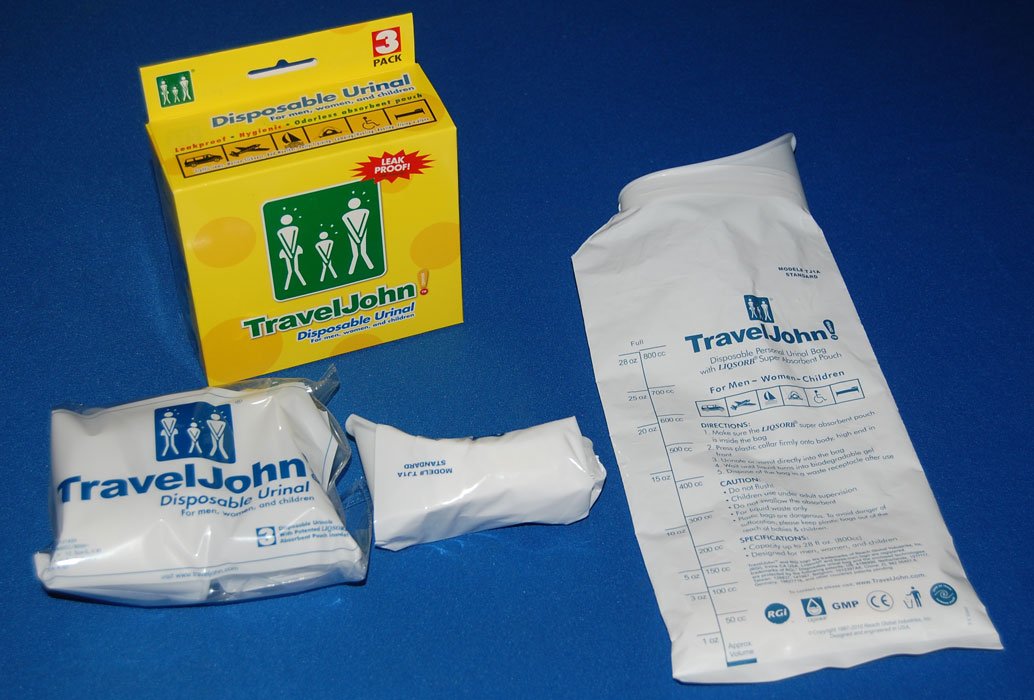 When animals relive themselves, it is of course for one, to remove waste from their bodies.   But more importantly, in the animal kingdom animals mark their territory with urine.   So, when one is out hunting, why would they want to interfere with nature and mark up the very animal’s territory they are hunting- or worse yet, make their presence known?

Spending the day outdoors for hunters and other enthusiasts can be an enjoyable experience, except when that urge to pee comes along.   For hunters, they don’t want to mark up the territory.   For the hiker, they may be making good time and really do not feel like unloading their packs.   For the biker or ATV-rider, they may not want to leave their ride alone.   And, imagine being on the paintball field in an intense game of capture the flag and having to take a leak. Stopping in the action could get you eliminated by the enemy!

There are many inconveniences that having to go to the bathroom can impose on someone trying to enjoy the great outdoors and, it’s not Mother Nature who is coming to the rescue. This is why portable urinals, and portable toilets are the answer. The Stadium Pal, and its female counterpart Stadium Gal, are simple-to-use portable restroom devices that are very comfortable to wear. The male version is slipped on like a condom, with a tube leading to a leg bag, which will collect the urine to be emptied later.   The female version works similarly.

If you camp right, chances are you will not have a restroom in sight.   (Come on- RV’s aren’t roughing it!)   And for some women, finding a place to cop a squat or a non-poison ivy leaf to wipe with can be hard.   Especially if they think there is a bear lurking in the woods.   So, the Stadium Gal makes for a great addition to camping attire.   Simply wear all day, and empty later.

As stated earlier for hunters and fisherman, the Stadium Pal is a great way to ensure they catch that eight-point buck or that “legendary catfish.”   Isn’t it just Murphy’s Law that the big one always gets away while on a potty break?   You’ll never have to leave your target unattended again while wearing this device.

Outdoor activities are not only enjoyed in the warm months.   Skiers- both downhill and cross-country are out in full-force during the winter and early spring.   Cold and snowy conditions present two unique challenges to those having to pee.   For starters, if not at a ski lodge, there may not be a bathroom in sight- and it’s probably way too darn cold to bear your behind and squat if you are female, or too drafty to expose your member if you are male.   Second, whether there is a restroom or not, the snowsuit or pants and other gear just may be too much of a hassle to remove.   Wearing a Stadium Pal or Stadium Gal while going up, down or across the mountain terrain can make things much easier.

In summary, if you are participating any of the following outdoor activities, you may want to add Stadium Pal or Stadium Gal to your gear:

With Stadium Pal and Stadium Gal, the nature lover will preserve the beauty of the great outdoors, leaving nothing behind in the wilderness but footprints!

“A different kind of car insurance…”

“Dude, do you think if we don’t hit any bumps, I could pee into this cup without making a mess?”

Ever find yourself saying that to the driver or other passengers of the car you are riding in? Or at least contemplating it in your head? Or better yet- “Do you think I could go out the window while you’re driving?”

Ever pass a rest stop with a sign that says, “Next rest area: 128 miles” only to then get the sudden urge to urinate? And, ever get stuck in a sudden snow squall that left you trapped for two hours, after you made the executive decision to wait until you got home to pee? Yes, sometimes nature has too much fun with irony! These are just some of the reasons why having an emergency toilet in your vehicle is a great idea. When nature calls, you can answer with Travel John.

For some in this situation, it is as easy as just going along the side of the highway. But, for others in cold temperatures or in stormy conditions, or in an urban, populated area, exiting the car to pee sometimes is not an option. Travel John offered by BioRelief.com presents an easy-to-use option to have in reserve should something like this occur. It can be placed inside your glove compartment, right next to the insurance policy and AAA card, for easy access whenever emergency strikes.

Travel John is an innovative product designed with ease of use in mind. With a Unisex Adapter, it is perfect for Men, Women, and Children. The adapter is placed against the body, and once liquid enters the bag, the liquid then forms into a gel (in literally seconds). This means there are no spills or mess anywhere, and once home or at a rest area, the Travel John can be properly disposed. It even works well as a vomit bag for motion sickness.

You never know when a truck of chickens will overturn in front you, causing a ten-mile back up, or when a hailstorm will cause you to pull over and wait for things to clear up. Or- you never know when you car will break down or run out of gas, and help is not coming soon enough to make your bladder feel better.

Think a roadside emergency is unlikely? We’ve come up with several scenarios:

Okay- maybe we were stretching on that last one. You can almost never see these things coming. But they are bound to happen at one time or another during your travels or daily commute, and you should be prepared. Being stuck is frustrating. Don’t making having to pee add to it. Consider Travel John insurance for your underpants. (And you nice interior!)