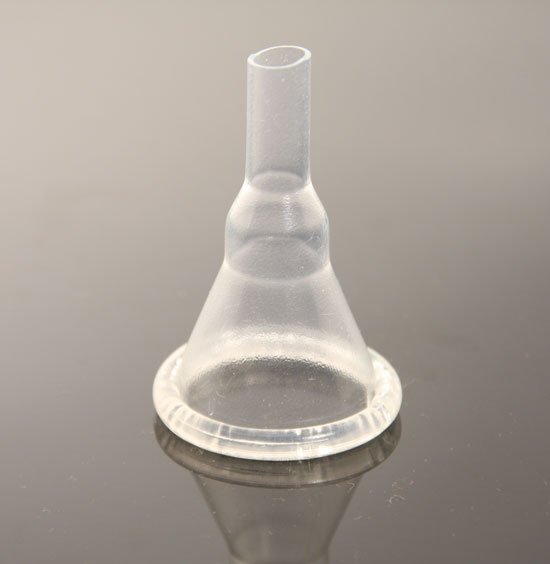 As people drink, the consumed liquid passes from the stomach and the small intestine into the bloodstream. The body monitors how much the blood is diluted and, depending on consumed volume and salt content, varies the production of urine by the kidney.

As the urine is produced, it is passed on into the bladder, where it collects. The bladder is a muscular, tough kind of bag which expands as it fills up. This expansion affects receptor nerves, which tell a person when they have to go to the restroom.

The maximum volume a bladder contains varies from around a pint to as much as almost a quart. Most individuals, will feel an urge to go between 5 and 13 fluid ounces. Two sphincters at the bottom of the bladder, one controlled by the nervous system and the other controlled voluntarily, prevent the urine from leaking out.

If the bladder is not emptied for too long, one of two problems can arise. Either it will become impossible to control the sphincters, resulting in incontinence, or the fluid could back up to the kidneys through the ureters, which are the tubes feeding the bladder from the kidneys.

As these tubes do not have any valves preventing reverse flow, the urine can get back into the kidneys and potentially cause serious medical problems. Using a fine tubule and capillary network, the kidneys work on a sort of pressure differential system.

Fluid back-up makes the filtering of blood less effective and, if the pressure gets too high, may result in damage to the kidneys. The kidney’s central collecting area, the calyces and pelvis, may become dilated, which is known as hydronephrosis.

Another risk is a kidney infection known as pyelonephritis, which is caused by bacteria from the bladder being swept up into both of the kidneys. Either one of these conditions can be extremely painful and potentially very dangerous.

This is why a process known as catheterization is used on patients who have difficulty in passing urine. So what is a catheter? In this context, a catheter usually consists of a thin, hollow tube which is inserted through the body’s opening into the urinary tract in order to allow urine to be drained from the bladder. There is also another option particularly designed for men, which is known as the external male catheter.

This device, worn on the outside rather than requiring insertion, allows males to take discrete control of effective incontinence management, as well as frequently being used by individuals who are required to refrain from using a restroom for prolonged periods of time.