An Underactive Bladder is also a problem 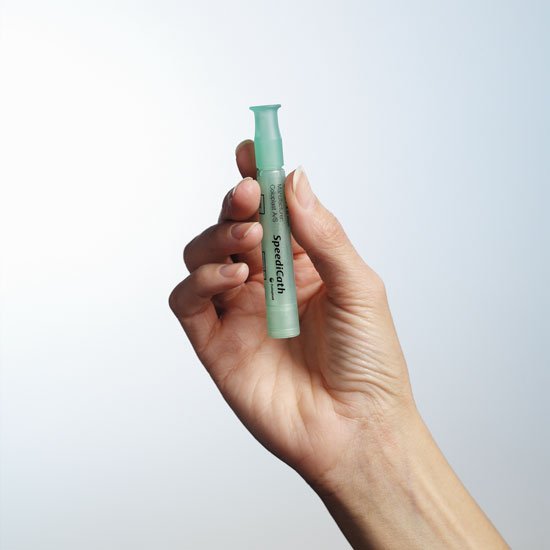 Beaumont Health System Urology announced Monday that it will hold the first international congress on underactive bladder conditions in Bethesda, Md., from Feb. 20 to 21. The forum, which will be funded by the National Institutes of Health, will discuss UAB, which affects over 20 percent of the world’s elderly population. In a press release, Beaumont characterized UAB as an “unrecognized disease” that drastically limits senior independence and can have a negative impact on individuals’ health.

The forum, titled the Congress of Urologic Research and Education on Aging Underactive Bladder, has attracted a great deal of interest from nurses, doctors and researchers worldwide. The forum’s goal in gathering professionals from multiple fields is to spur interdisciplinary collaborations and discussions that might help improve UAB sufferers’ lives.

According to Beaumont’s press release, UAB is a chronic syndrome that can have debilitating effects on sufferers by preventing them from emptying their bladders. The bladders of UAB sufferers can typically hold a great deal of urine, but signals to suffers’ brains that their bladders are full are usually much diminished. Consequently, sufferers are unable to contract their muscles enough to discharge urine.

Beaumont said severity, symptoms and treatment of UAB can vary from sufferer to sufferer. Some UAB sufferers require utilization of straw catheters many times each day in order to discharge urine. Consequently, such sufferers are at increased risk of developing infections associated with catheter use. Other sufferers can develop infections from indwelling catheters, which they leave in place to avoid the pain associated with multiple, frequent insertions, or which have been surgically inserted to relieve their symptoms. An intermittent catheter is less likely to cause an infection.

For more information on UAB and other incontinence issues, or to purchase home incontinence products, readers should visit BioRelief.com or call 1-877-782-3675.